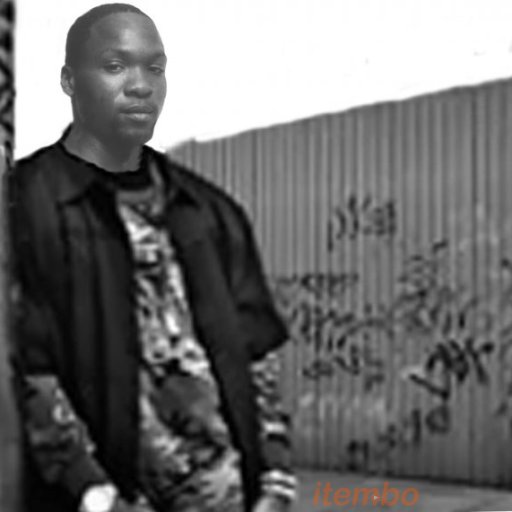 The artist CASH LORD, (born HILARY ONWORDI on the 7th of MAY) known for his versatility, proverbial lyrics and unique style started his singing,RAP and...

The artist CASH LORD, (born HILARY ONWORDI on the 7th of MAY) known for his versatility, proverbial lyrics and unique style started his singing,RAP and writing career at the age of TWELVE. Justifiable tagged âthe hit makerâ, YAHOOZEE DANCE conveys with his music, a new ethnic flavor and eclectic style that is uniquely his. Years of studying the industry and refining his skills, has helped him develop his musical ideology and style. His powerful use of the Yoruba language and his lyrical abilities sets him apart from most artists in his genre and in his opinion is what makes him YUNG ARY. This unique style, evident on all of his song some of which include his hit SINGLE, *DANCE AND DEACONESS,right now banging on air is this new single MY STYLE AND SO WO PE*, as well as on collaborations , often leaves many listeners astonished at the magic of the delivery and the rhythmic harmony. CASHLORD, whose hit single â DANCEâ from his soon to be released album , aspires to raise his game, push the creative envelope and transcend music stereotypes. He is working hard to build a solid, outstanding body of work that hopefully will outlive him. He aims in all ways to become a reference point for Nigerian artistes anywhere. Reminiscent of the likes of Fela, Youssour Ndour and Angelique Kidjo,9ICE,2FAT,AJASA,RUGED MAN, 2SHORT, KASH 11.... he hopes to someday become a cultural ambassador with his music. He believes consistency, originality as well as old-fashioned hard work are the keys to achieving all these. His music credits include collaborations with EXCLUDE on the chart topping PARTY, the powerful social commentary âOMO ELENIYANâ recorded WITH GBNAS,AY FLAVOUR. His musical influences range from Wyclef Jean to the Miliki Maestro, Ebenezer Obey,olando owo,tupac, snop. Cash lord is without a doubt leaving his mark in the 9JA hip-hop circle and worldwide. 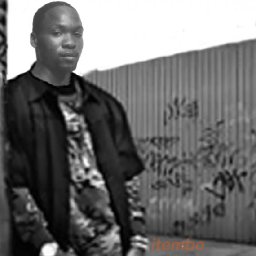