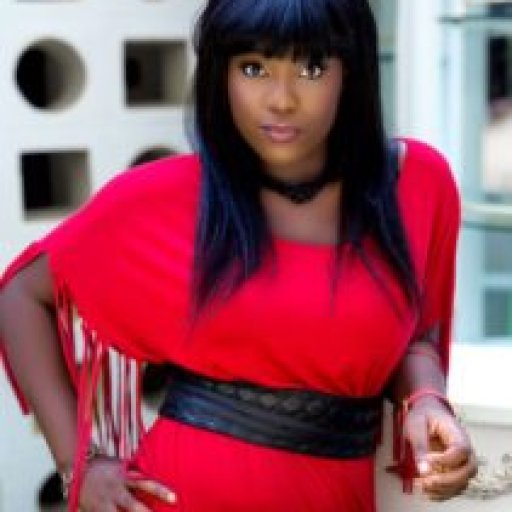 Olatunji Ewaoluwa Nicole (born 26 March ), better known by her stage name Ewa Cole, is a Nigerian singer, songwriter and performer . She is a...

Olatunji Ewaoluwa Nicole (born 26 March ), better known by her stage name Ewa Cole, is a Nigerian singer, songwriter and performer . She is a computer-science graduate of Babcock University and  is currently signed to  LingleBoi Management as a singer, songwriter and performer. She is the ‘1st’ youth Ambassador in Kaduna State repping zl Global Alliance the No1 waste management Company In Nigeria.

Nicole started her career as a singer in 2016 when she dropped “No Do Till18”  produced by a fast rising producer/singer Egar-Boi .The track was basically about being responsible as the age“18”signifies MATURITY. Indirectly “NO DO TILL 18” =“PG18” as you can see in different ways  such as Alcohol, Sex…

In November 2016, Ewa Cole put out a track ‘AFRO LOVE’  featuring Mayorkun who is currently signed to  Davido Music Worldwide. AFRO LOVE was produced by LUSH an A-LIST producer who is currently under LingleBoi Management and has produced hit songs like OHEMA BY MR EAZI  . AFRO LOVE spread like wildfire getting back to back radio airplay putting Nicole’s name on the lips of her fans and creating increased expectancy  from the beautiful and talented artist.

Nicole is known for blowing her listeners minds as she put out an incredibly inspirational track to strengthen and encourage her listeners. she proved her musical strength as she dropped “I WILL RISE” a song truly inspired by her mother who is a very strong woman. At the early stages of her mother’s life, it was hard for her bringing up herself as a female child. There was no help when she needed so her life transformed is basically a source of inspiration and a poof of God’s existence. I WILL RISE was also produced by the hit maker LUSH. 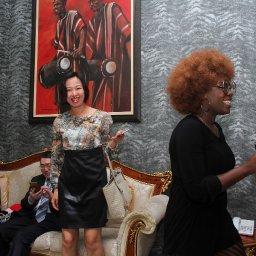 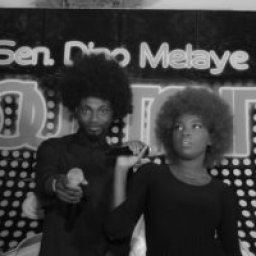 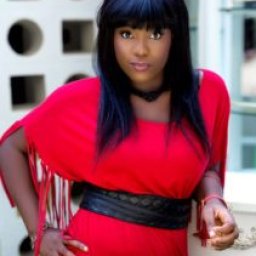 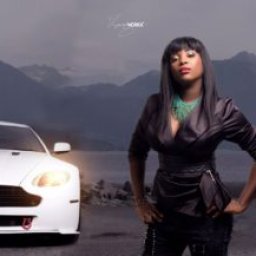 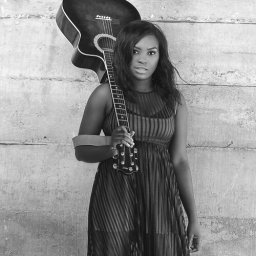 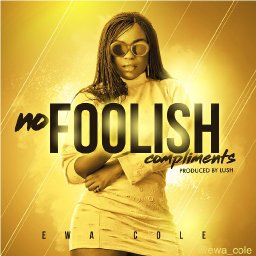 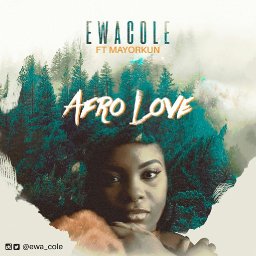 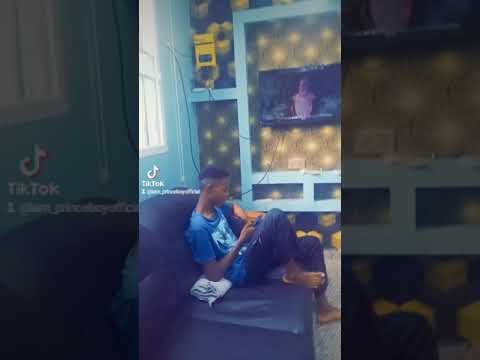 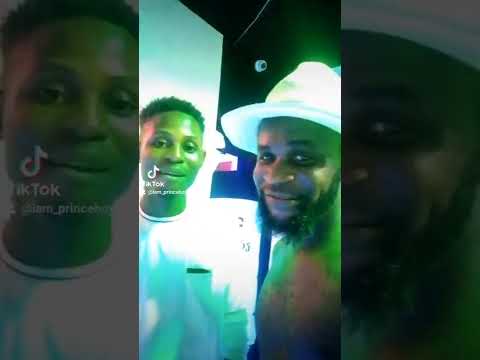 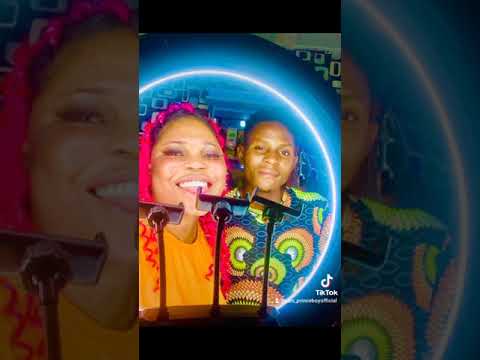 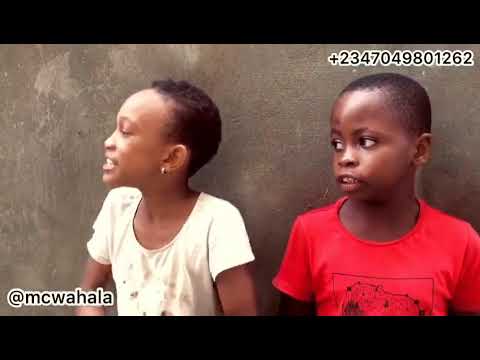 0
@pastor-philip posted an update
one month ago

@slash-boy posted an update
one month ago

@2kind-official posted an update
one month ago 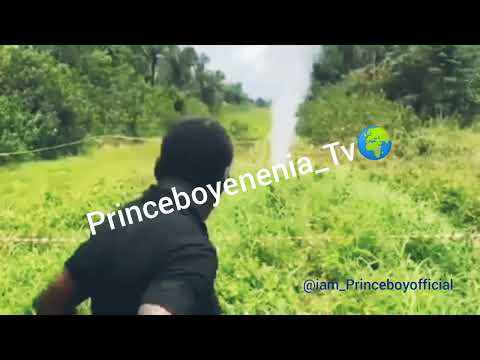 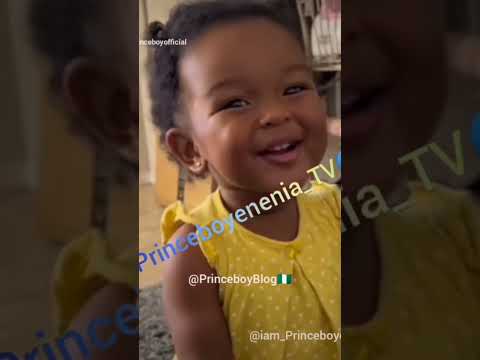 @nelson-beeluka posted an update
2 months ago

@upto-coupons posted an update
3 months ago

@lil-threezzy-official posted an update
3 months ago 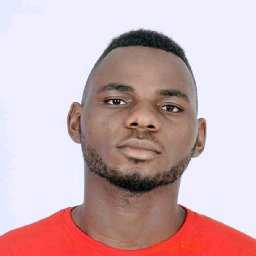 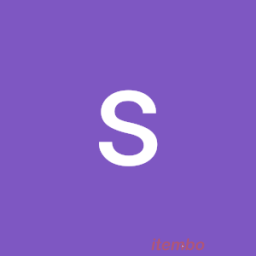 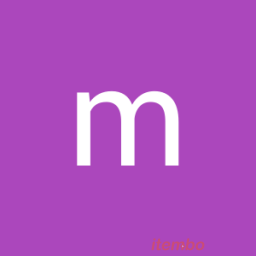 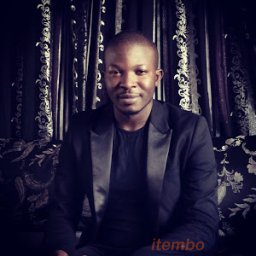 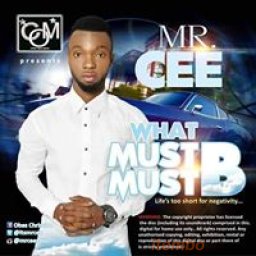 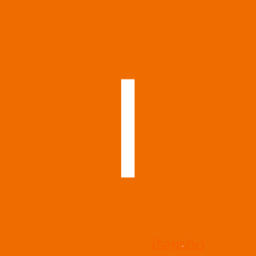 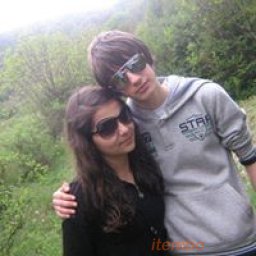