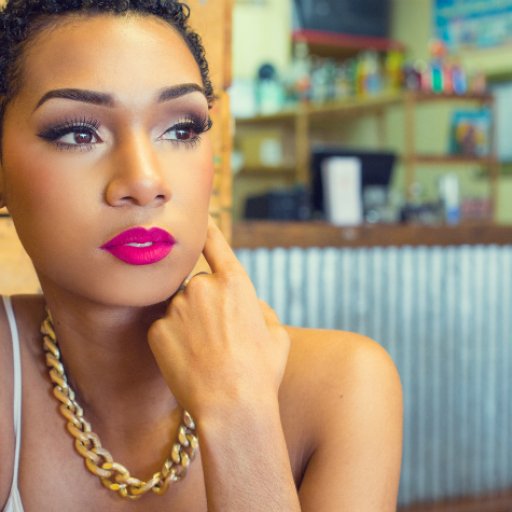 Ever so often, there comes something new and ground breaking that brings the entire world to its feet. Now, in 2010, a significant emergence has occurred....

Ever so often, there comes something new and ground breaking that brings the entire world to its feet. Now, in 2010, a significant emergence has occurred. Meet Jamaican American, Toi, (Toian Gichie) born on September 21, 1991. The female singer, songwriter, performer, composer and producer, who is a member of the ASCAP organization, was born in New Jersey, USA, but a lifetime of influences from growing up in Montego Bay, Jamaica has unquestionably tailored the development of her unique style and sound, which fuses the reggae, pop and r & b genres, and is gaining and will certainly continue to gain interest across the globe. With a wealth of encouragement, and positive responses from both her parents, two siblings, high school peers, and at times, total strangers, Toi spawned an unbreakable confidence in her music which led to a decision and a journey fated to be unforgettable. When she brought a ray of "Sunshine" to our lives in January 2010, it was never expected that the 18 year old song-bird, would in such quick succession, be featured on the CVM Television "OnStage" programme and in the TEENage Observer newspaper. Currently based in Florida, she is studying Music Business to ensure that her music becomes a powerful force in the entertainment industry. Much to the excitement of her hefty band of fans, a new single, “All Night Party”, is already hitting radio stations, cd players, and ipods worldwide. With the new single expected to be a huge success, her destiny is clear, and she has her heart focused on a meteoric rise in the music world. Upon hearing the original single, dancehall reggae sensation, Konshens, immediately said yes to doing a remix when approached by her management team. The collaboration, which is also creating a buzz, is another testament to the combination of unending talent and hard work displayed by the rising star. Unfortunately, it was not all paved roads and green lights for the upcoming artist. As a matter of fact, in the midst of her journey through music, Toi ventured across a grave and crooked path, and she found herself face to face with adversity. It was only by the grace of God, that Toi miraculously survived a horrific car accident that occurred in January of 2009, which could have easily left her paralyzed from the waist down, or worse. She suffered multiple injuries, including a broken thigh, fractured sacrum, and severe head trauma. Now, in her final stages of recovery, the scars are a constant memory, and a driving force in her belief as quoted “my life was spared for a reason”. With music as the output of that principle, she is now "Celebrating" with a new single, on the Bubbles Riddim. Multi-Platinum Producer, Don Corleon, is one of many big names who have recognized the potential of the young superstar, and the first collaboration between the two is expected to take us by storm in the near future. Toi is again, back on the road, and living her dream; speedily growing from strength to strength, and being a role model for her peers. There is no doubt, that she is ordained to and already has surpassed unthinkable odds to exceed expectations by bringing a fresh sound, look, and style to the business. As we transition into the new age, this phenomenal figure of strength, hope and triumph, leads a continuously extending band of fans from shore to shore as they eagerly await a first album. 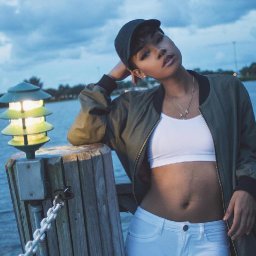 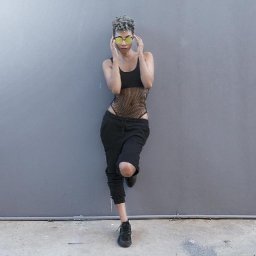 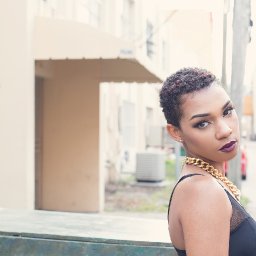 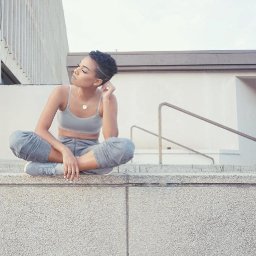 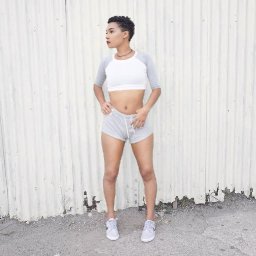 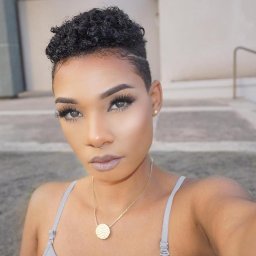 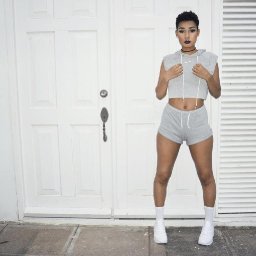 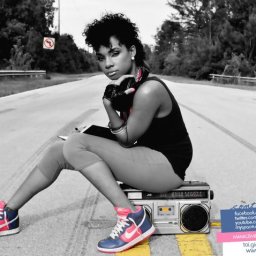 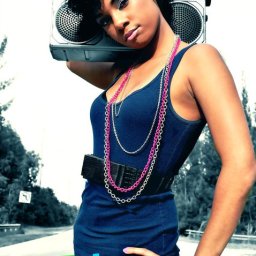 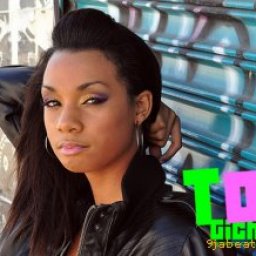 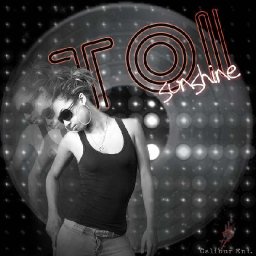 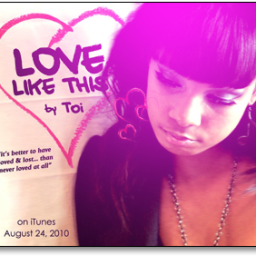 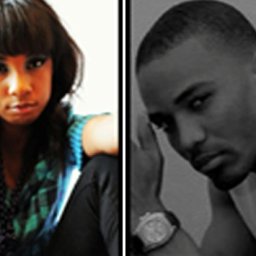 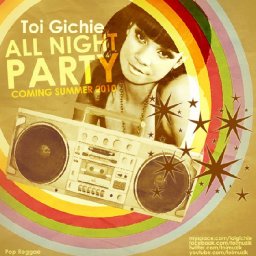 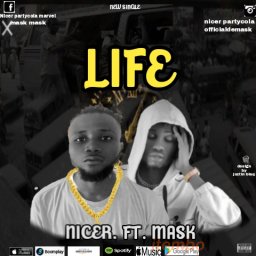 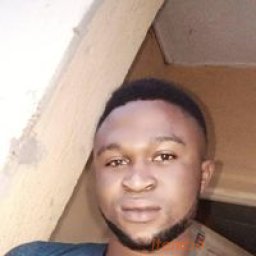 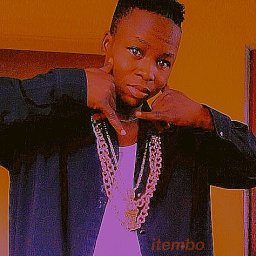 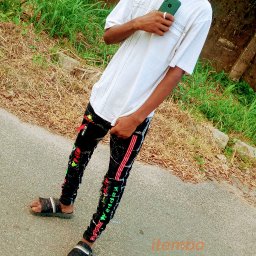 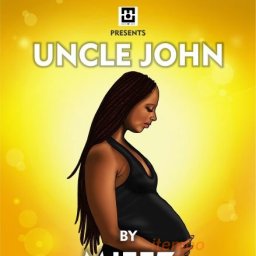 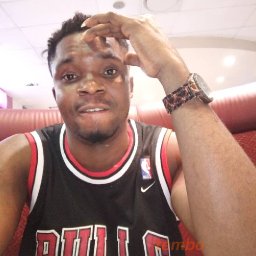 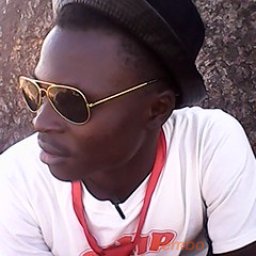