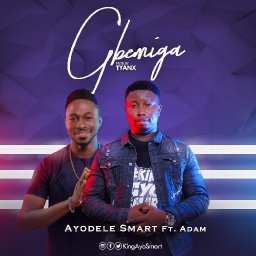 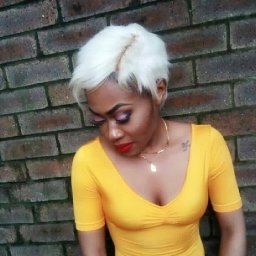 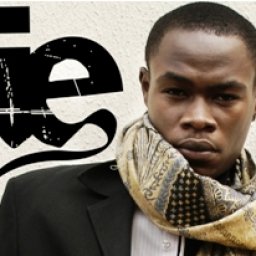 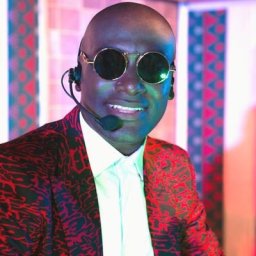 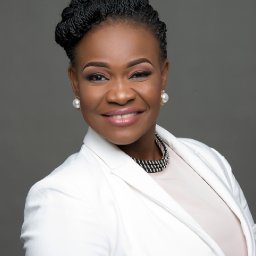 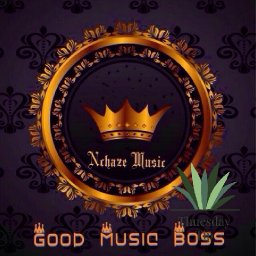 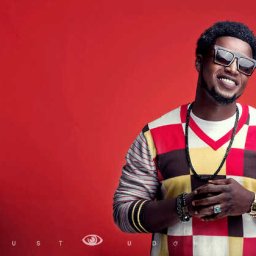 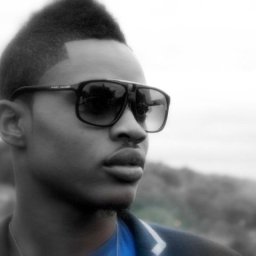 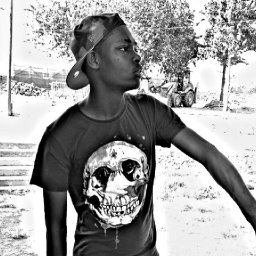 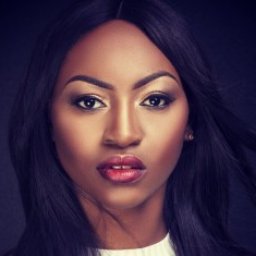 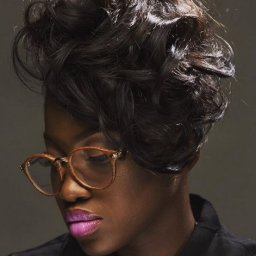 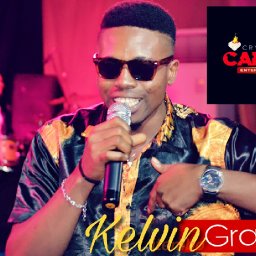 Nigerian superstar, D'Banj, also known as Dapo Oyebanjo or skibanj as his Jamaican friends call him has been named as this year's Special Recognition award recipient at the upcoming Channel O Music Video Awards which will be broadcast LIVE on Friday, 11 November.
D'Banj follows in the footsteps of many of Africa's finest and most prominent successful musicians including K'NAAN who received the Special Recognition award in 2010, Brenda Fassie in 2009 as well as George Lee in 2008.

[color=orange]More notable is the fact that DâBanj released his debut album just six years ago. His following Albums have however, lead him to make an impact felt nationally, continentally and now internationally with his signing to Kanye Westâs G.O.O.D Music record label. This makes DâBanj more than deserve this highly prestigious award.
Since the release of his debut, âNo Long Thingâ in 2005, featuring the smash hit âTongoloâ, DâBanj has worked ceaselessly to create a career thatâs now the benchmark for 21st century African artists.[/color]

[color=orange]In 2007 DâBanj hosted the Channel O Music Video Awards with DJ Sbu. âHis star has been rising for many years now. DâBanj is an artist who has the ability to communicate and connect in a meaningful way. As a musician he is a trendsetter and as a presenter he is entertaining with a wonderful sense of humour. His success both at home and internationally is a testament to his great talent and I am in no doubt that this is just the beginning,â says Yolisa Phahle Channel Director of Local Interest Channels.[/color]

DâBanjâs most recent big-hitter is also his most high profile: a remix of âMr Endowedâ featuring the inimitable Snoop Dogg that was released in February 2011.

[color=orange]DâBanjâs generous approach to music making has seen him collaborate with the likes of Dare Art-Aladeâs (on âEscalade Part 2â) and Ikechukwu. He is also part of Moâ Hits Recordsâ collective, Moâ Hits Allstars which includes Dr SID, Wande Coal, k-Switch and DâPrince.
His role as Nigeriaâs first United Nations Youth Ambassador for Peace and the founder of the Koko Foundation for Youth and Peace Development says a great deal about DâBanjâs commitment to Nigeria and Africa. This is also reflected in his music through which he brings the Afrobeat sounds of his mentor Fela Kuti to life and into the 21st century through songs performed in Yoruba, English and Pidgin English. In doing this DâBanj works with his producer Don Jazzy who has also been signed to G.O.O.D. Music.[/color]

Alongside his recording career, DâBanj has proved to be a brilliant live performer: heâs a regular at the annual ThisDay Africa Rising Music Festival and has performed at Femi Kutiâs new Afrikan Shrine in Lagos as well as the Shrine Synchro Systemâs regular London Night at Cargo. Other high-profile appearances include performing at the Black President Concert in memory of Felaâs art and legacy at the Barbican in London, and alongside many international artists performing in Nigeria, among them Kelly Rowland (2008).

The 9jabeats Team congratulates these great talent and wish him more success as he continues to move up the ladder.