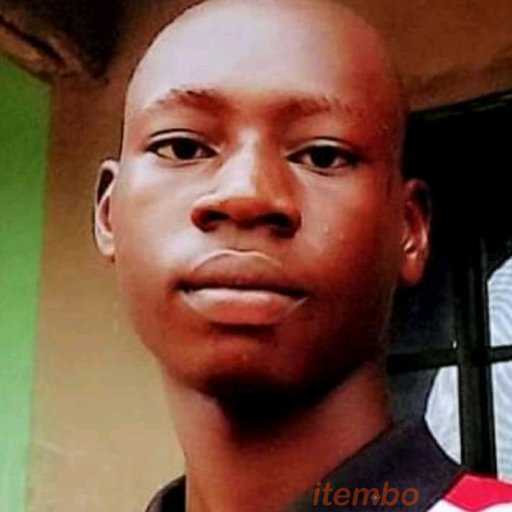 He entry Idjerhe Grammar School, Jesse Town. When he was 14 years old, he dream of his talent during secondary school Jss1B class.

He started musical activities in the years (Oct 1, 2015), he started writing musical lyrics during junior secondary school, started with poems in literature, And he use his understanding to composed one of his track tittle {One love} he composed the song in peoms ways.

@2grade-efejene posted an update
2 months ago