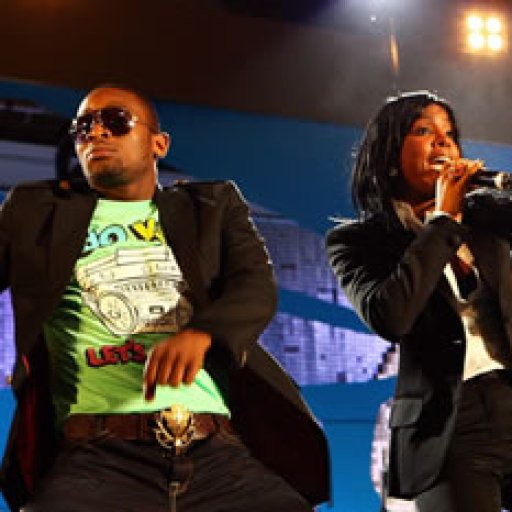 Twenty-four year old D'banj is a London-based Nigerian singer and songwriter, as well as a harmonica master and a charismatic stage performer with boundless...

Twenty-four year old D'banj is a London-based Nigerian singer and songwriter, as well as a harmonica master and a charismatic stage performer with boundless energy. D'banj grew up listening to music by Fela Kuti (ï¿½My great mentor.ï¿½) and has performed at Femi Kuti's New Afrika Shrine in Lagos, as well as the Shrine Synchro System's regular London night at Cargo and the Black President (The Art & Legacy of Fela Kuti) concert series at the Barbican in London. Without ever turning into a mere carbon copy of his hero D'banj brings Afrobeat to life and into the 21st century with breathless enthusiasm, as well as a good dose of humour. He vows that all of his songs are based on true stories of his own life, often hilarious, but also with a deeper meaning which documents the struggle of a young African trying to achieve his dreams ï¿½ in his case is to be a successful artist/musician (D'banj: ï¿½D'banj is music, music is D'banjï¿½). D'banj performs in Yoruba, English and, like his hero Fela Kuti, in Pidgin (broken) English. Growing up D'banj was to enter the military like his father, but at 14 D'banj picked up a weapon of a different kind, and altogether more peaceful: the harmonica. He was introduced to it by his late brother Femi who played it, too. In fact, his brother's harmonica was one of his possessions that was recovered after the tragic plane crash, and D'banj started to cherish it. D'banj's incredible harmonica skills are self-taught; he says: ï¿½I play the harmonica like it was built for me.ï¿½ D'banj also plays the piano ï¿½ his father bought a piano when the family were living in India - but for him the harmonica wins hands down - on portability which is important to D'banj as he wants music around him constantly. At school D'banj also left an impression: he came third in music in his school and also performed with his school band. Later on in 1999, D'banj came third in a talent show, part of the Music Festival and held at the Muson Centre in Lagos. While all other contestants performed classical pieces D'banj opted for performing Bob Marley's ï¿½Redemption Songï¿½ as a solo harmonica piece. D'banj also used to play harmonica in church, at Winners Chapel Living Faith in Lagos, which is one of his best childhood memory of Nigeria. 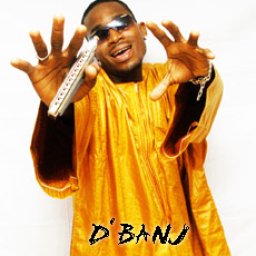