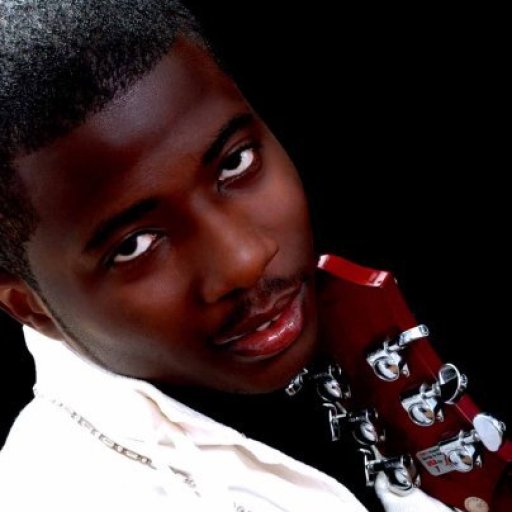 PROFILE Brief Biography Jeremiah Gyang worked in the Sheraton Hotels and Towers in Abuja for 3 years as a keyboardist, percussionist and vocalist. He left...

PROFILE Brief Biography Jeremiah Gyang worked in the Sheraton Hotels and Towers in Abuja for 3 years as a keyboardist, percussionist and vocalist. He left thereafter to join the Quest media studios in 2002, where he worked for two years as a songwriter and producer. It was while he was at quest media that he decided to embark on his own album project in 2004. The result was "NA BA KA" – a groundbreaking twelve-tract album that brilliantly fuses congo-Kwaito beats with melodious Hausa laced R&B rhythms - a sound that has been dubbed Hausa Rock Fusion. The title tract of the album and the first single of the album - Na Ba Ka - as been described as the 'revolutionary' by the international Academy of Design and Technology Toronto, Canada in terms of its instrumentals, synchronization and vocal arrangement. It is currently part of a Sound Technology Research being conducted by the academy. In terms of popularity, Na Ba Ka has topped every major radio and television chart in Nigeria over the past 12 months. Jeremiah is also an accomplished songwriter, arranger, percussionist, vocalist and producer. He has produced among others Six Foot Plus, Age Beeka, Sergeant Plus, Princess Lola, Chi-Chi, Bouqui, Dageuros, Aysia, Migrep, Modenine etc 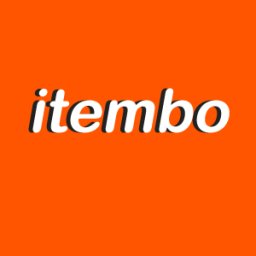