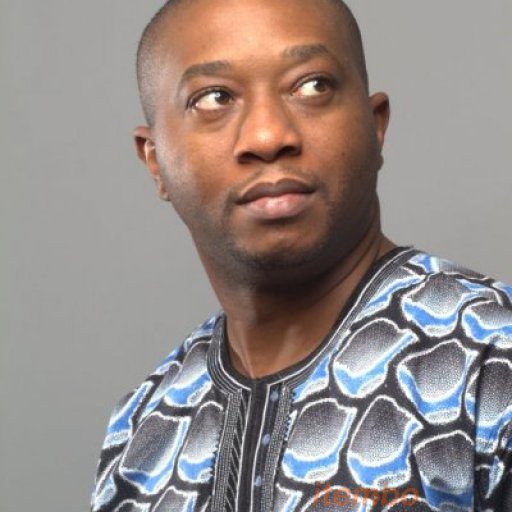 Seyi Sofola, the self-styled king of 'pidgin rap' who's ruled the internet for years, before gaining considerable acceptance accross the US, says he has come...

Seyi Sofola, the self-styled king of 'pidgin rap' who's ruled the internet for years, before gaining considerable acceptance accross the US, says he has come back home âto live among my people, and bring the message homeâ. S-King, who writes in English, Yoruba and Pidgin, says he prefers to deliver materials in 'broken English' to reach a wider range of audience as well as cut accross barriers of education, language and location. âPidgin, really, is English broken down to accomodate local lingo, language or dialect of different peoples. I find it more easy to drive home my message this way, and the success of our music over the years shows this is a tool that must not be neglectedâ S-King sees Pidgin rap as a genre that can stand alongside hip hop and reggae dance hall in the international market provided the right attention is given to the movement. He explains his reason for his return to Nigeria: âI decided to come back home to pay more attention to my chosen career and also seek better opportunities for my kind of music. I also want to work with Nigerian artistes who also believe in Nigerian indigenous music and would help push our own kind of music to the international music scene.â In a bid to create exceptional and exciting music, S-King has worked with prominent Nigerian producers who have made their mark in the Nigerian music scene, including Tee Y Mix who produced the tracks âDis Nigeriaâ and âMake your payâ, and Jay Sleek, who also produced the track âAll for youâ. S-King is also presently working on a yet to be named track with So Sick. Seyi Sofola was born and bred in Lagos and attended the university of Lagos before leaving for the United States of America. He started his rap career in 1999 as S-King, and released his first single, âSimple Pleasuresâ in Maryland, USA. He continued to record and release hip hop tracks until 2004 when he decided to change from a conventional rap style to Pidgin Rap, to get closer to his roots. His first pidgin rap single, âNowadaysâ became a big hit on the internet, which led to a stage performance at the Nigerian independence celebrations in both New York and Los Angeles in 2006. That same year, he released the album âNo smoke without fireâ, online which received a lot of rave reviews from his contemporaries, making him a house hold name among youths and music reviewers on the United States music scene. S-king returned to Nigeria in 2010 to work on a new album and continue his career, building himself as an artiste to be reckoned with in Nigeriaâs booming music industry. âI'm looking forward to working with more producers and artistes, and very open to collaborations with talents from different genres. Nigerian music is today and tomorrow; we're the future and we must all work hard, together, to make that happenâ. Currently an independent artiste, His new singles, âDis Nigeriaâ and âMake your payâ are now making waves on Nigerian radio. 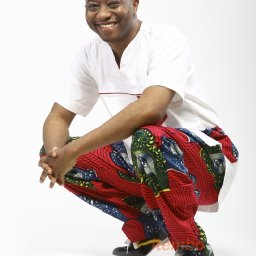 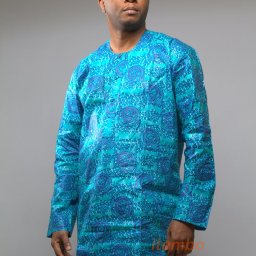 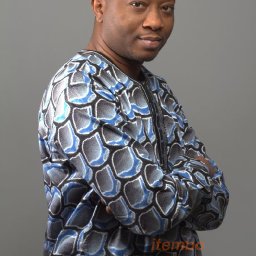 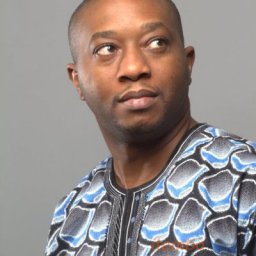